Feedback on the work of the Jesus-Film:

Interesting facts about the Jesus-Film ministry around the world:

Good news: - This film has now also been posted on my website under the Evangelism section. Three different films, in all South African languages:

Please pray with us for ± 15,000 learners at 22 schools where we have witnessed in the last two years. These learners prayed that Jesus would take control of their lives. At many of the schools I was also able to go back for a 2nd time to talk about the “Secret of the Christian Life”, Spiritual Breathing (Confession of Sin), and the learners could apply it practically, right there in the school hall, each on his own. At several schools I had to deliver the message over the intercom system, with BIG success and victory for Jesus Christ.

What excites me especially is the fact that lockdown time gave me the opportunity to expand the Labour Ministry in particular. Every month there were at least 100 exposures to the Gospel because of it. Among these multi-racial workers, there are a large percentage who would otherwise never see the inside of a church. Your participation in our team, even if it’s just a prayer, is enough to help spread the Good News. People’s lives change for the better forever, thank you very much!

We are thankful for the Lord’s provision in our lives. Regular financial, and/or prayer donations in our ministry carry us through. Among other things, this has helped us to bring the message effectively in the Western Cape over the last 12+ years.

During October and November 2020 we were able to reach 13 target areas in Villiersdorp, Caledon & Kaaimansgat, Heksrivier Vallei and Mooiuitsig with the Jesus-Film. At least 7 schools also heard the message during that time. In total, almost 3,000 people were exposed to the Good News of Jesus Christ.

We are obedient to go and do the work while others carry us through finances and prayer. Together we are a team to carry out the GREAT COMMISSION. (Matt 28: 18-20)

MY PRAYER FOR YOU

That the Lord will protect you like the apple of His eye, just as He protected His people in the wilderness. I pray that, according to Isaiah 54:10, the Lord will let His love last over you forever. For the mountains may move and the hills disappear, but even then His faithful love for you will remain. 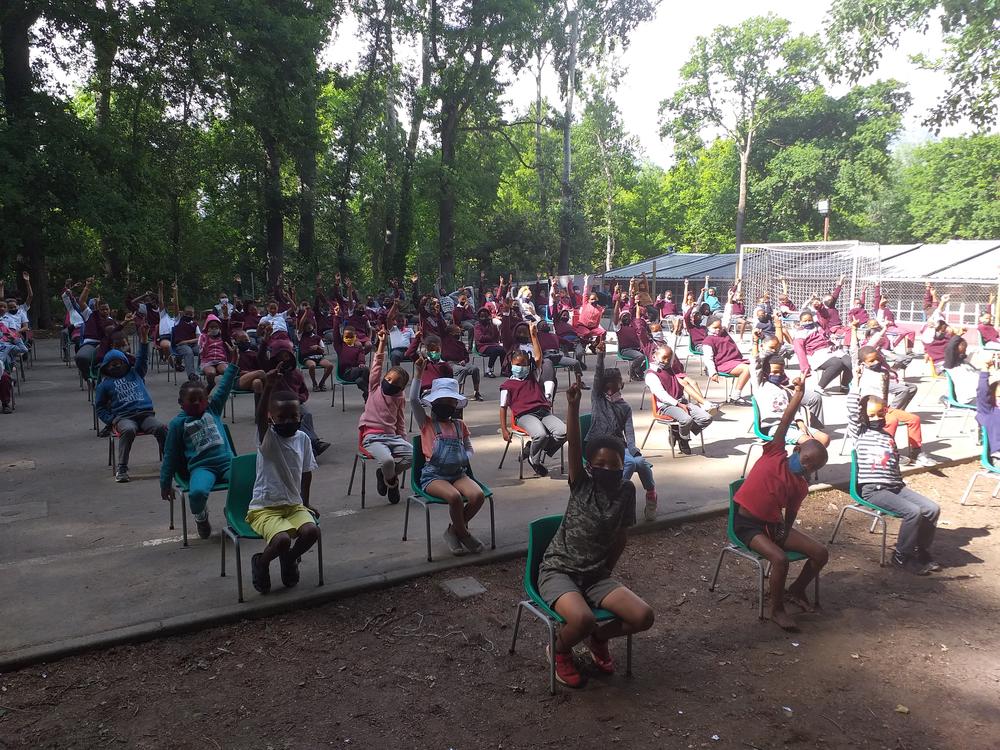 The whole school at Elandsrivier gathered outside under the trees and actively responded to Pieter’s presentation of the Gospel of Jesus Christ. 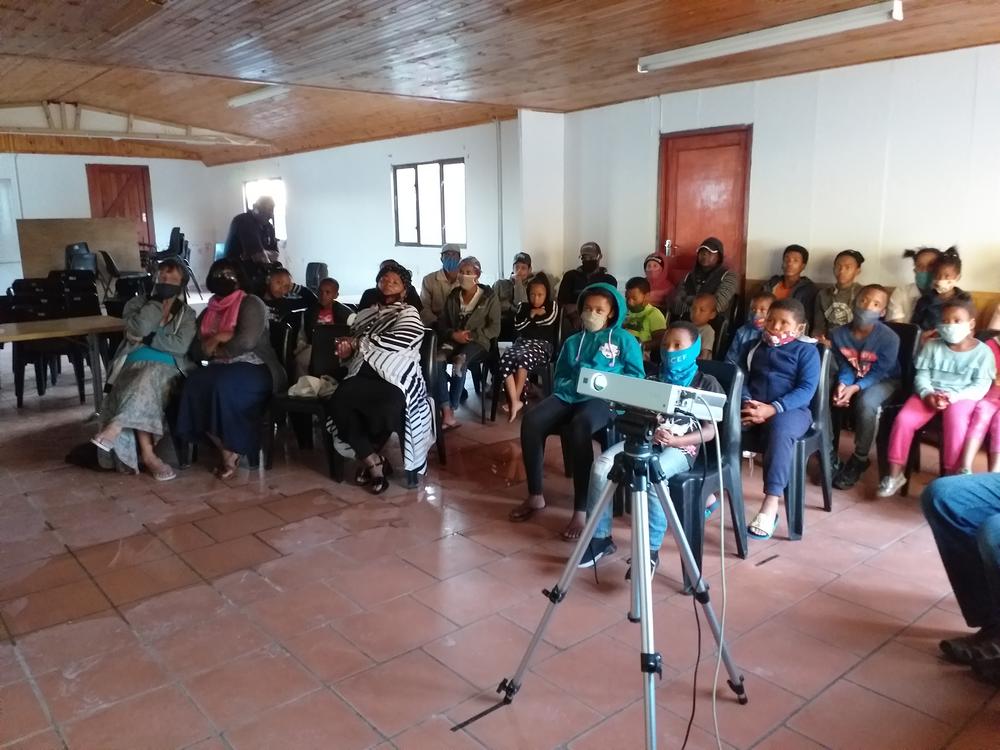 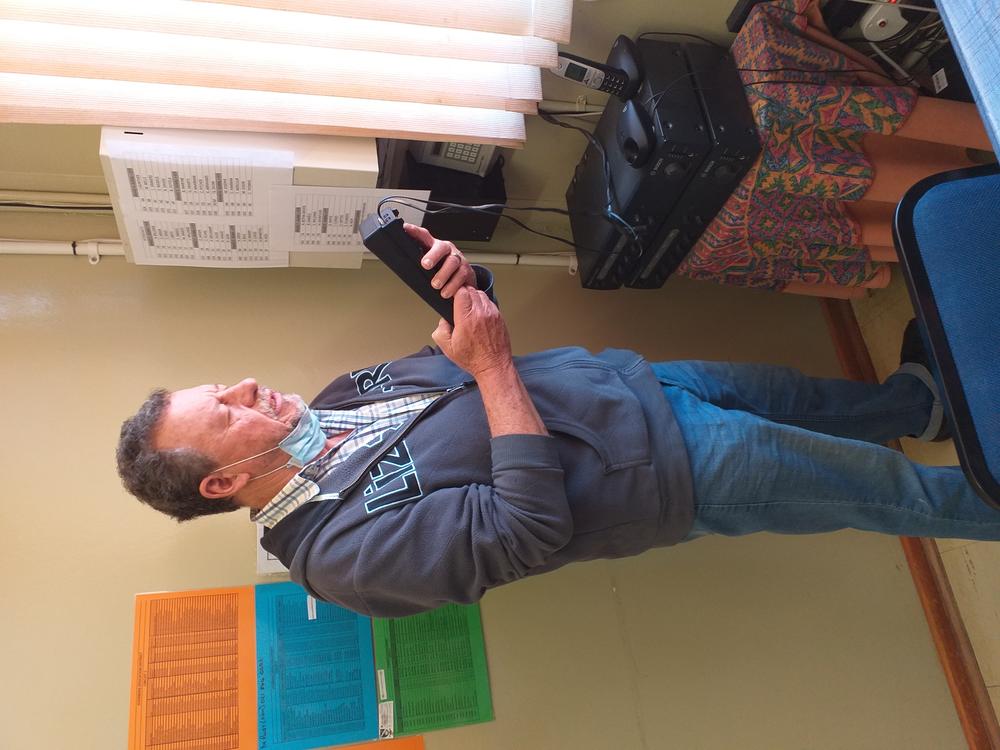 The whole school listened and responded enthusiastically when Pieter gave a message of hope over the school’s intercom. 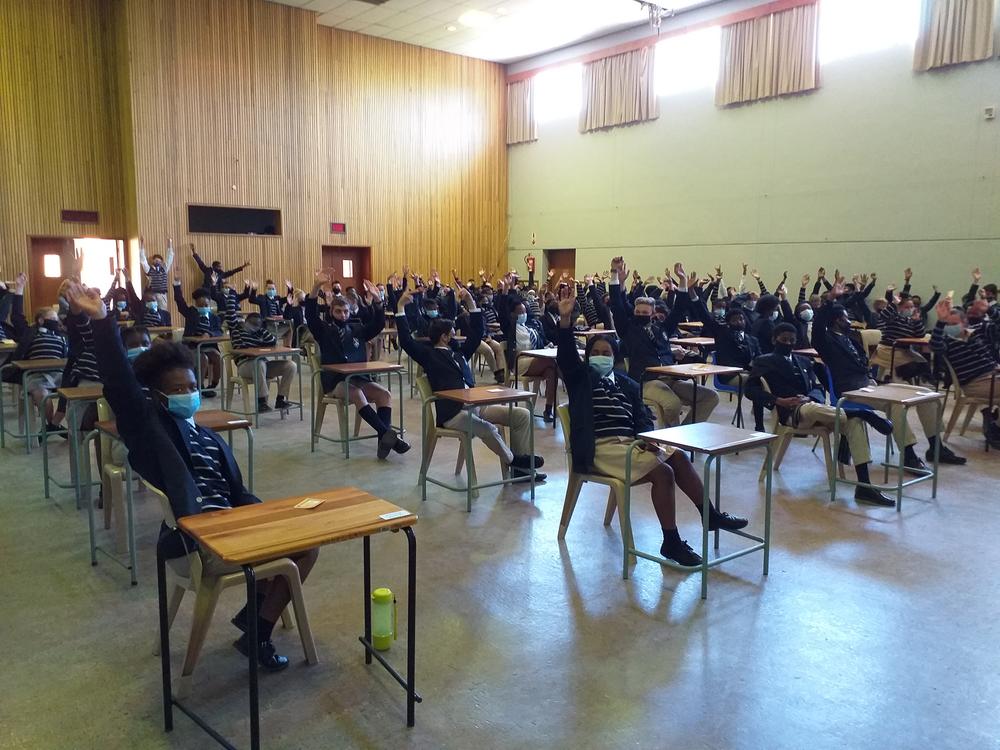 Adhering to Covid19 requirements, pupils at a school in Villiersdorp positively respond to Pieter’s invitation to receive Jesus as their Saviour and Lord.

What can we do for you?

Fill in the form below.

We will get back to you as soon as possible.

TALK TO A MENTOR

Find our projects news and more

Copyright © 2019 There is Hope Ministries. All rights reserved. | Powered by WebBest